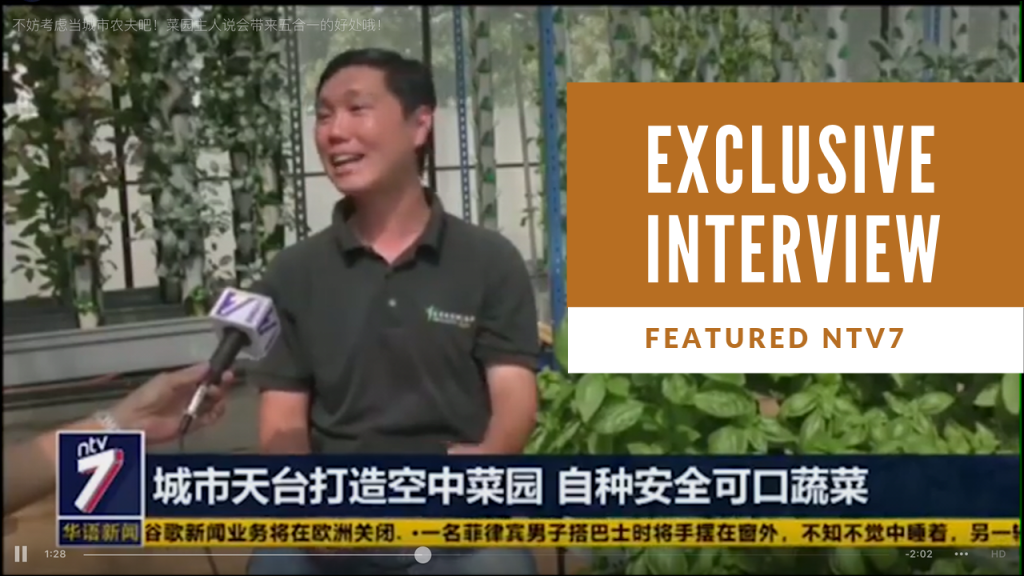 We never thought that we can be featured on NTV7. It was during a rainy day while business as usual, we received a call from a TV Station and to our surprised, it was one of the person in charge for the interview from NTV7 News Station, asking for interview in regards to Vertical Farming. They were very interested how VF@RM was able to farm in the urban area, how we did it on a rooftop, how did we farm with soiless cultivation, how do we farm it vertically, and how we farm it aeroponically without the use of pesticides, or chemical nutrients, but using only our own made all natural plant base liquid fertilizer.

We were excited for the interview, and invited the TV crew to come visit our rooftop farm. The news went live on air a week later and the person in charge who interviewed us, contacted us on the phone, stating that in just 5 mins on air, there were already over 20,000 viewers watching our news!! WOW!! From then, we received a lot of calls for consultation and enquiries, how they too can set up a vertical farm at their premises. That’s where VGROW TOWER were initiated for homeusers. 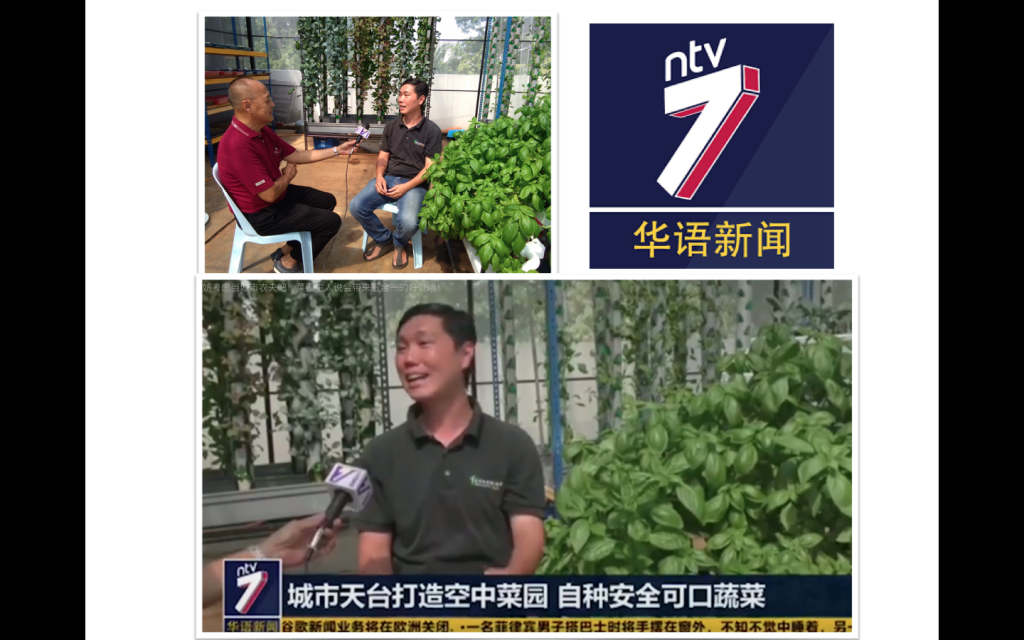